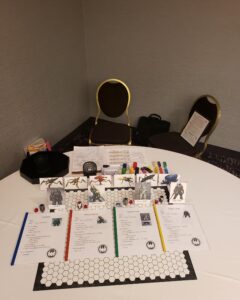 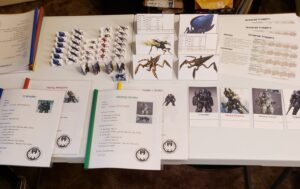 Anyone who has never made a mistake has never tried anything new.
-- Albert Einstein.